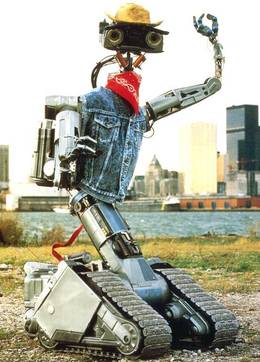 The layout and content of a proper robots.txt file is somewhat undefined. There is no standards body that controls it and a weak central hub that houses remnants of its history (and several broken links). It’s odd that this defacto standard, which is used on essentially every web site, would have such little documentation and support.

The concept of robots.txt was invented by a guy named Martijn Koster after he was essentially DOS’ed by a random crawler, the design was accepted by a newsgroup consensus in 1994.

Sadly, after researching all the possible ways to write it, my robots.txt remains extremely simple.